15 COSTUMES That Take COSPLAY to the NEXT LEVEL 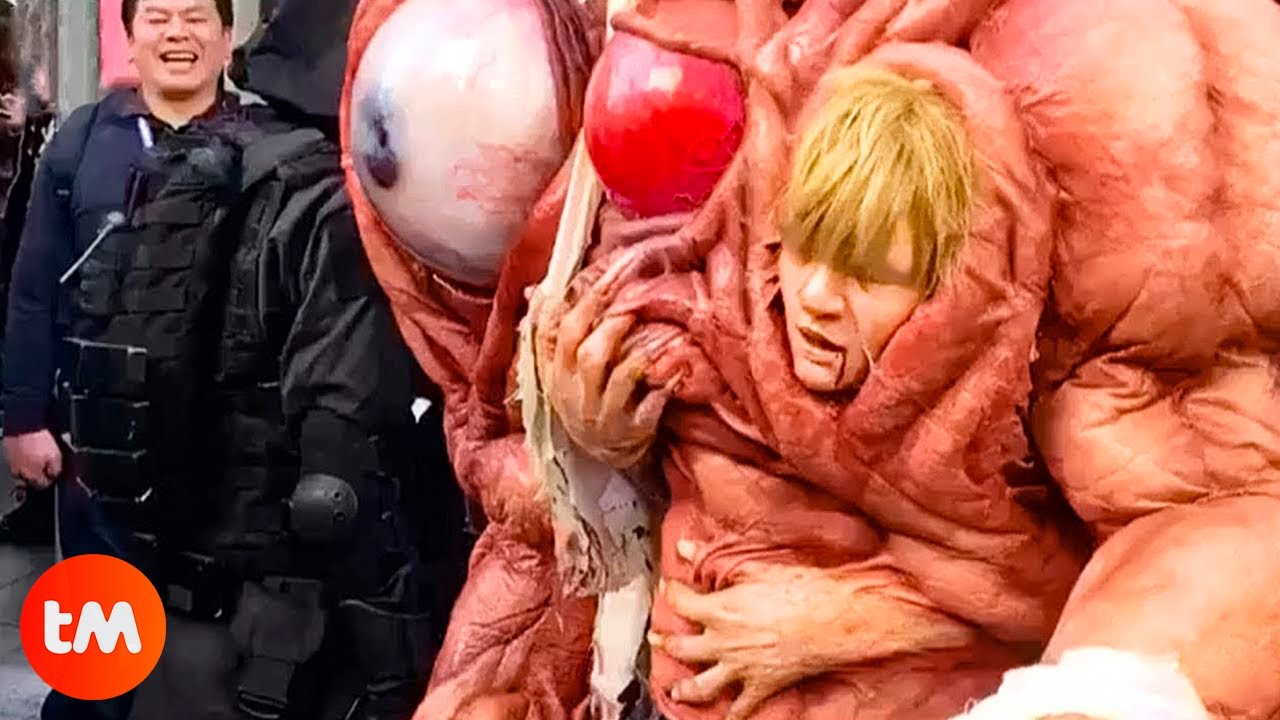 Incredible armors, unpleasant moving eyes, and infernal smoke covering you! That’s right, all this and more is possible when the art of cosplaying pushes the envelope. Don’t miss it!

William Birkin
I won’t blame you if as you walk through a comics event and see this monstrosity, you start running. This suit, created by the Japanese user @ga_JRS

Alien
This costume might give you the heebie-jeebies since it’s an Alien cosplay. The designer, electrical and mechanical engineer James Bruton brought this scary, disgusting creature from outer space to life.

Iron Man
Iron Man costumes are always interesting but Wayne Berendhuyen took this activity to another level when he created a costume so awesome even Tony Stark would approve it.

Tyrael
The Archangel of Justice in Diablo II, the sequel to the online game Diablo, comes alive in this mind-blowing cosplay. Check out these wings lighting up in the dark.

Carnage
Don’t ask me how come this Carnage cosplay exists, but this Spider-Man version looks like he comes from hell itself.

Gray fox.
This cosplayer was ready for war or that’s what it seemed when he dressed up in this outfit that highlights the Gray fox’s automatic helmet from the Metal Gear saga.

Demogorgon
All right, this suit seems something from another dimension since it’s based on the famous Demogorgon from Stranger Things.

The Vision
Thor could have used his lightning bolt to bring the Vision to life but in the YouTube channel DistractotronChannel we saw how they used their creativity and didn’t ignore any detail.

Mysterio
The following Mysterio cosplay is one of the most comprehensive I’ve ever seen, especially when it comes to Spider-Man enemies.

Thanos
Cosplayer Lee Hurley does have everything totally balanced when he transforms into Thanos. Making the suit of the best-known villain in the Marvel Universe wasn’t an easy task.

Bumblebee
Thomas DePretrillo, a professional cosplay designer, brings the friendliest Transformer robot to life. Although this is a much smaller version than the massive alien robot in the movies…

Hulk Buster
If you thought this suit would never be brought to life, Thomas DePetrillo did do the impossible. He himself admitted that it’s the roughest costume he ever built…

Aladdin
Aladdin went from controlling the Arabian kingdom to taking over the streets in New York City as the YouTube channel PrankvsPrank cosplayed this character.

Trend Max is an education and entertainment channel dedicated to creating interesting Tops, Lists and more. Do not miss a single video SUBSCRIBE NOW. 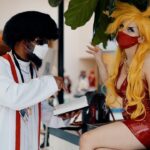 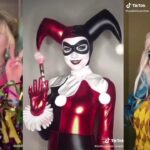 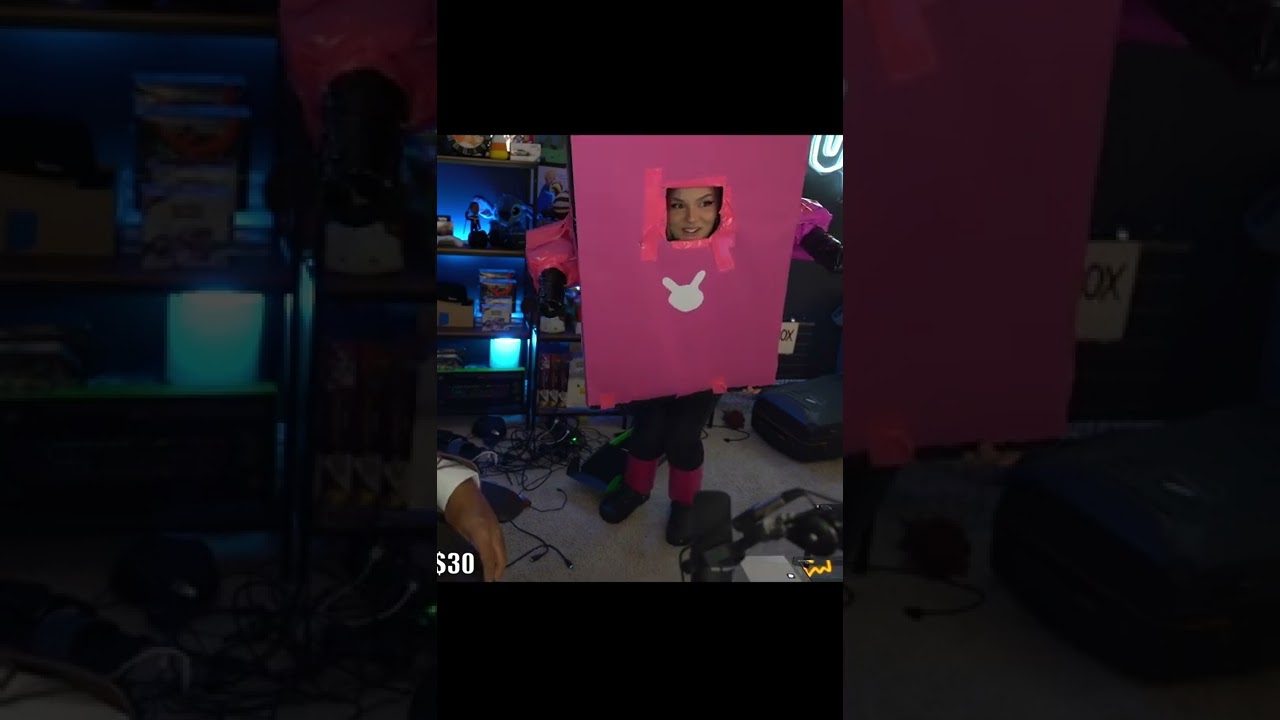 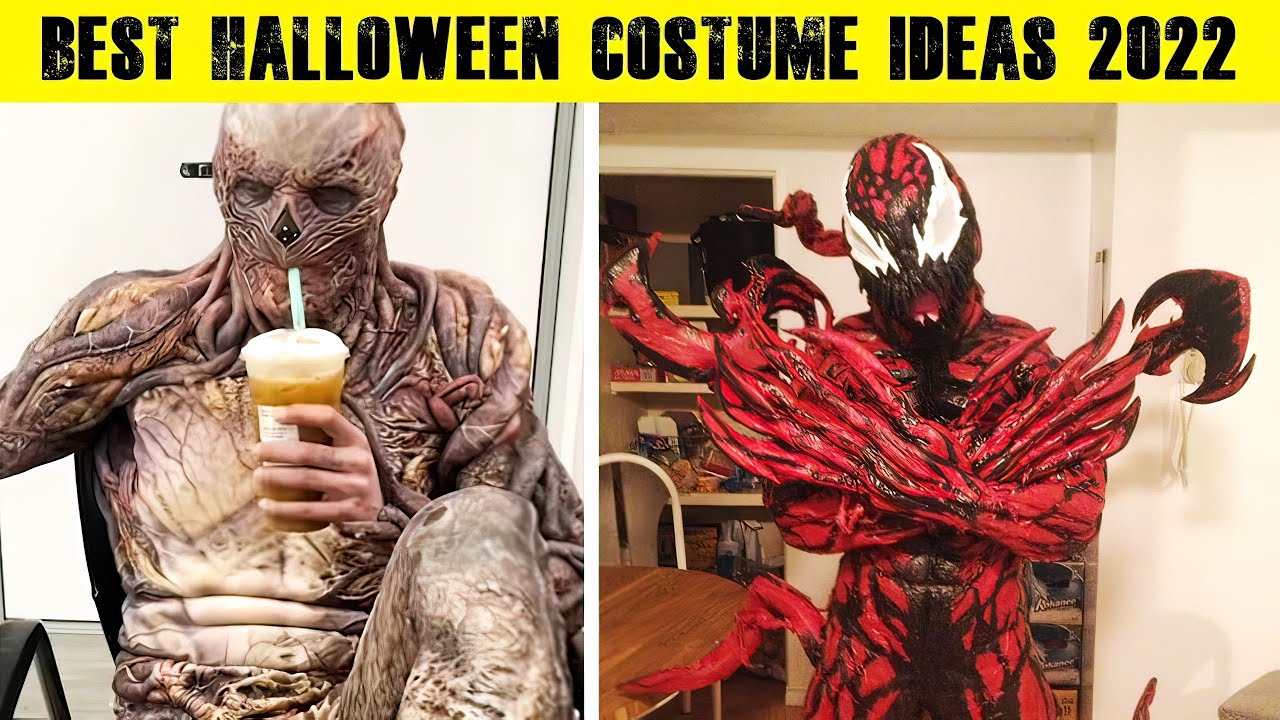