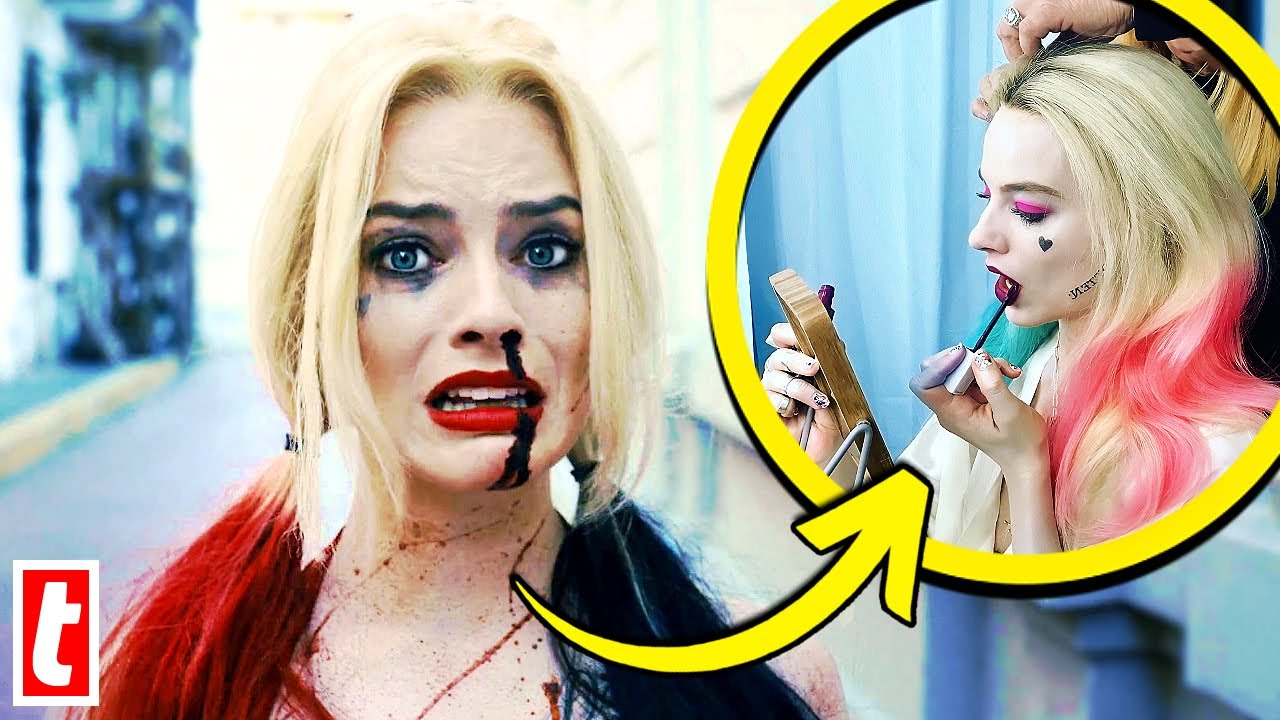 The costumes were a major point of difficulty. Performing intense action and stunt scenes is tough enough, but Robbie had to do it all while wearing very little clothing and next to the rest of the squad members who were wearing jumpsuits with much better coverage than Robbie’s hot shorts. It wasn’t just the clothes though. Robbie had some seriously cool and intense accessories that, while they made her look good, they also made the actress’ job a LOT more difficult. Gold and spiky bracelets definitely suited the character, but they also continuously caused Robbie to stab herself and suffered loads of unexpected and painful injuries on her body. Then there were the killer Adidas heels. They too suited the character perfectly, but wound up being a total nightmare for Robbie. The Harley Quinn actress is the one who actually suggested them to the team but after having to work in them, Robbie claimed it was the biggest mistake she had ever made. The shoes made any already-difficult actions even more difficult and dangerous stunts that much riskier to pull off. The hair and makeup process started as about six to seven to fully create the look. By the time Birds of Prey was done, that time had been cut in half. Part of the intense transformation included the iconic wig and full body paint and tattoos which wound up adding a layer of difficulty for Robbie to perform through! Not only was it costumes – but intense scenes and stunts that made bringing Harley Quinn to the screen a gruelling experience – we’ve got the scoop on all this and more! 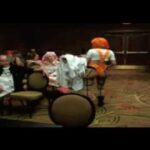 Taking Your Cosplay to the Next Level Akon 23 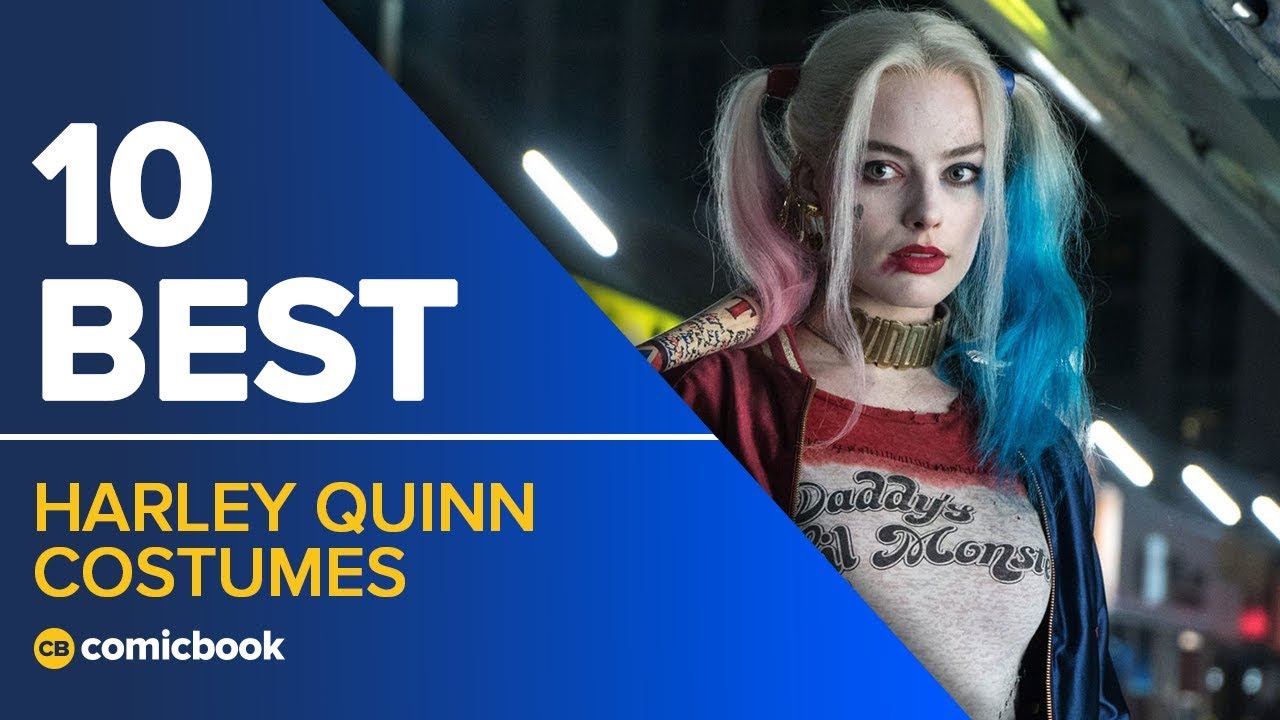 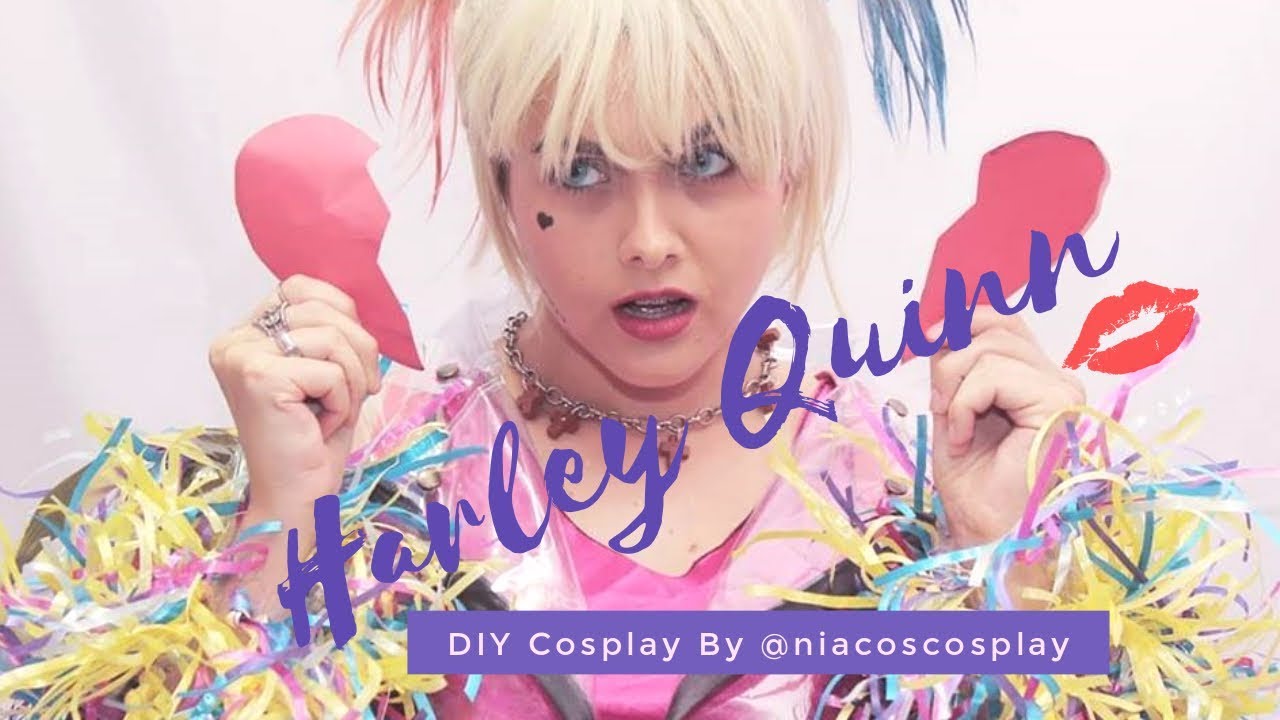 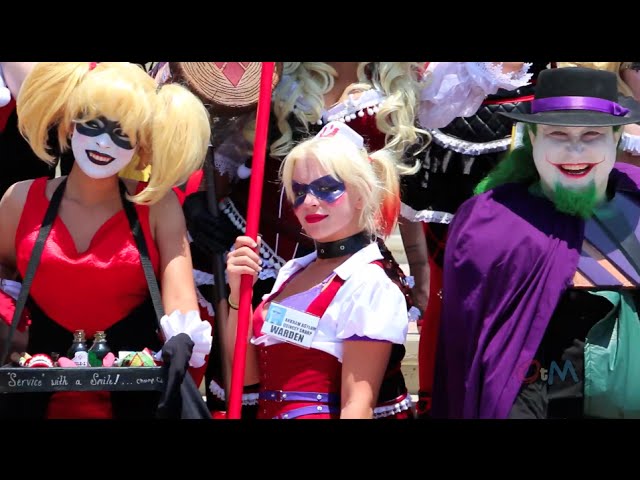