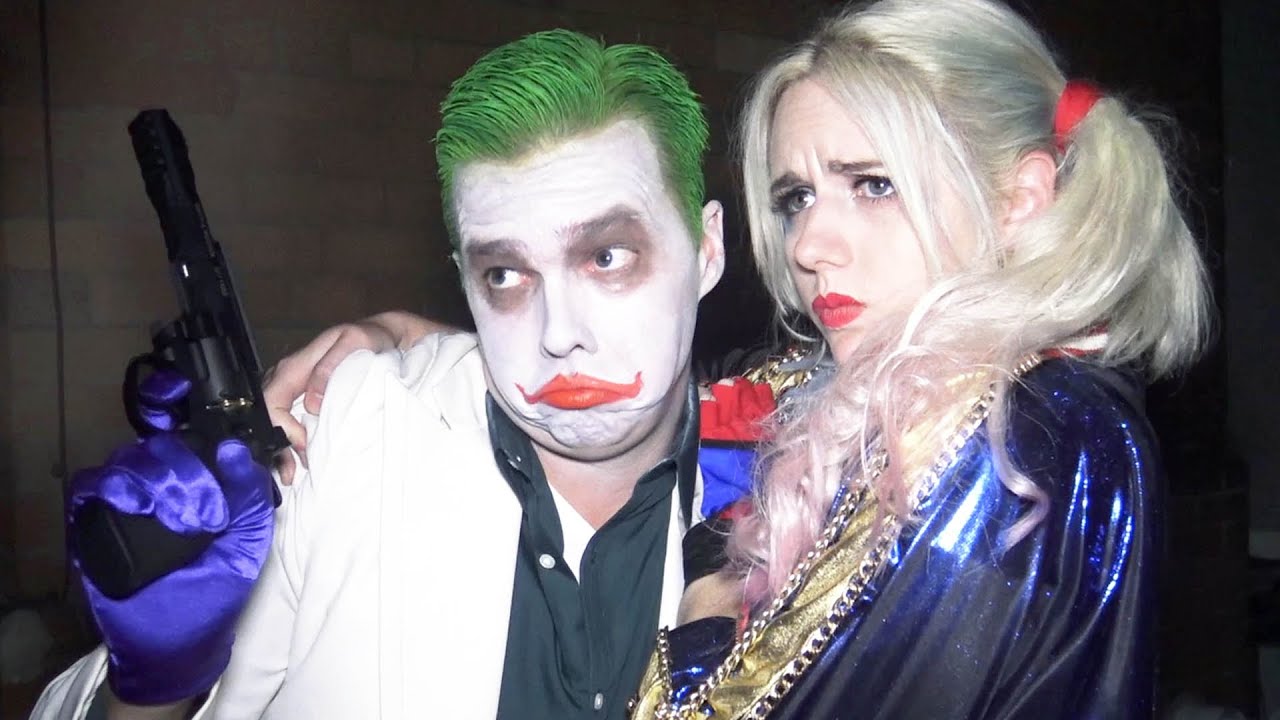 The Sean Ward Show is a fan parody series about superheroes, comics, and comic con culture. If you love Spider-Man, Batman, Deadpool, Superman, or any Marvel & DC superheroes, you will laugh at this hilarious collection of pranks, skits, sketches, and short films.

Special thanks to Laura Nemeth

camera by Yo Napper http://youtube.com/napperftw

edited by Sean Ward and Yo Napper

written and directed by Sean Ward 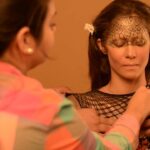 Cinema Makeup “The Next Level Of Cosplay” Josmari Fuentes

SNEAKING into MEGACON 2022 in Orlando Florida 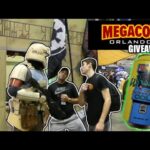 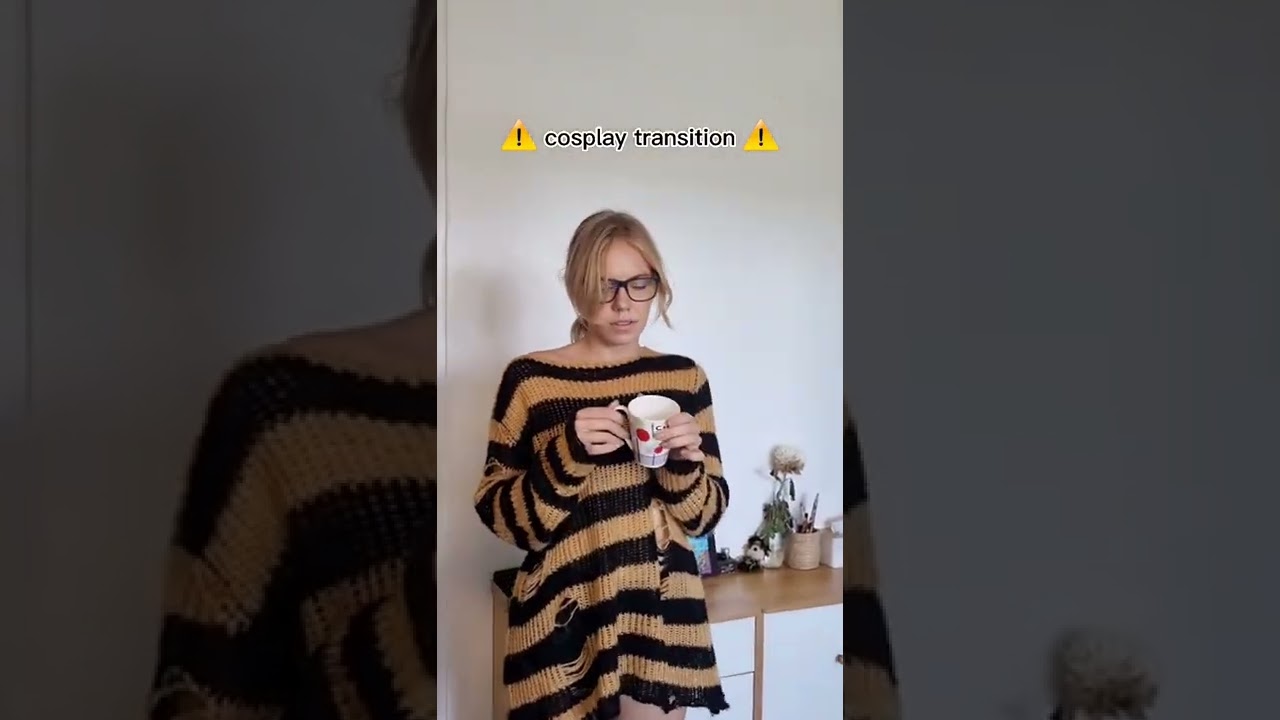 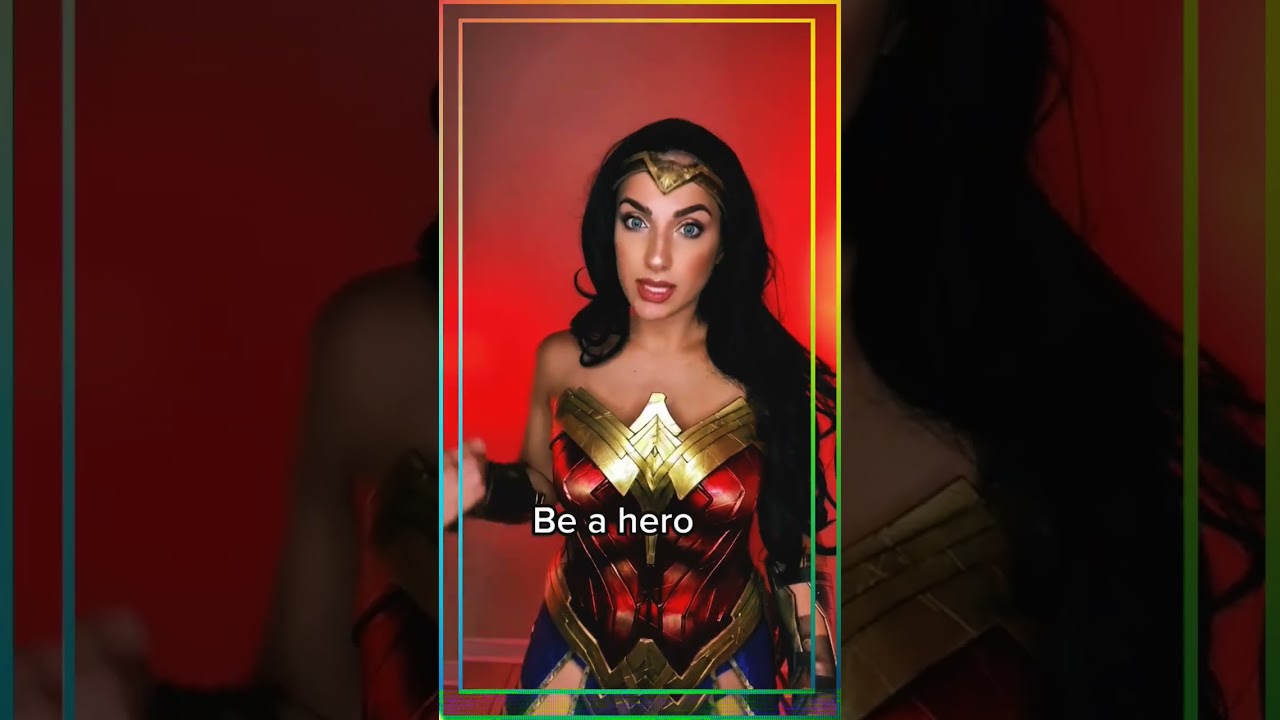 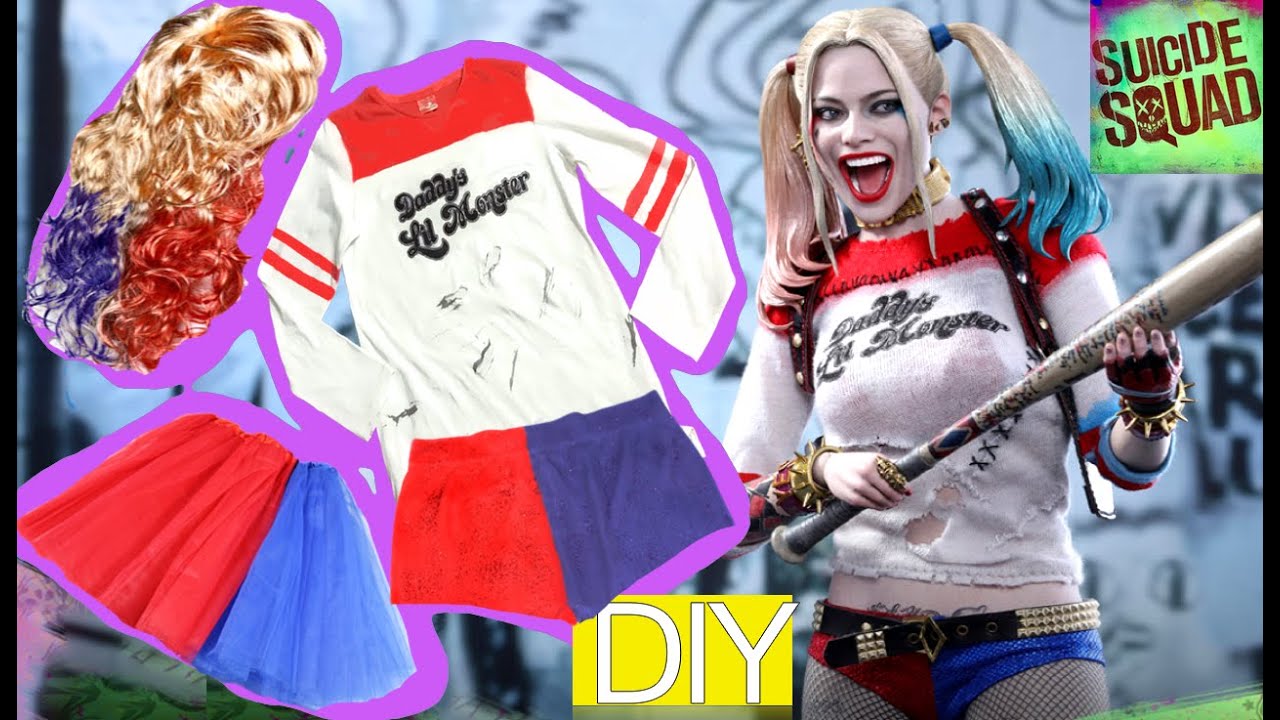